With 43% of people aged 15 years and over having moved in the last five years, the moving industry represents a surprisingly large part of the Australian economy. Australians represent one of the most mobile populations in the world. Whether thanks to life transitions such as moving for work, education or a relationship, or moving due to illness or disability (or just because of a desire to downsize) that is more commonly seen in older people, a significant number of people move locally in Australia. Here are the facts and figures on Aussies moving around Australia. 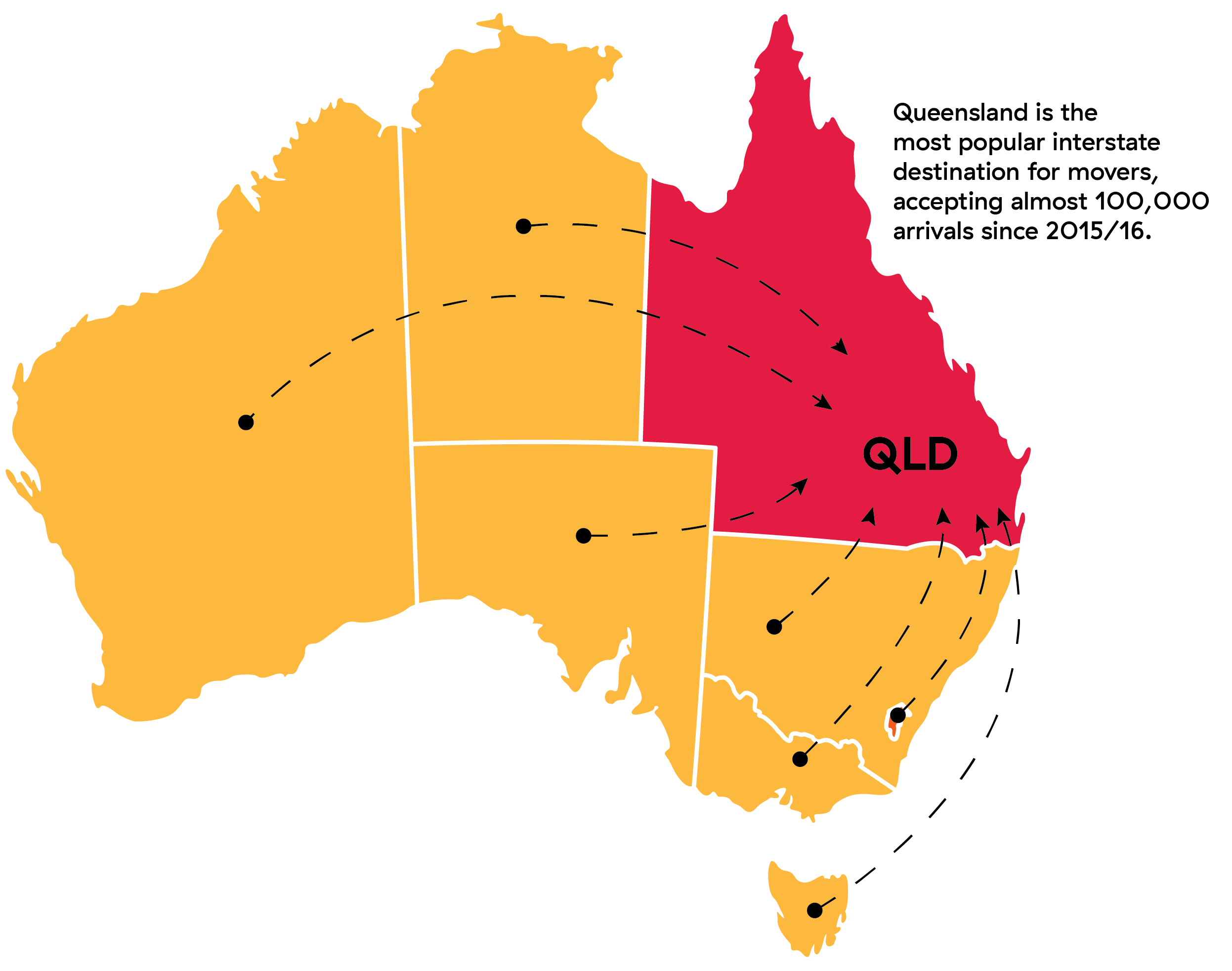 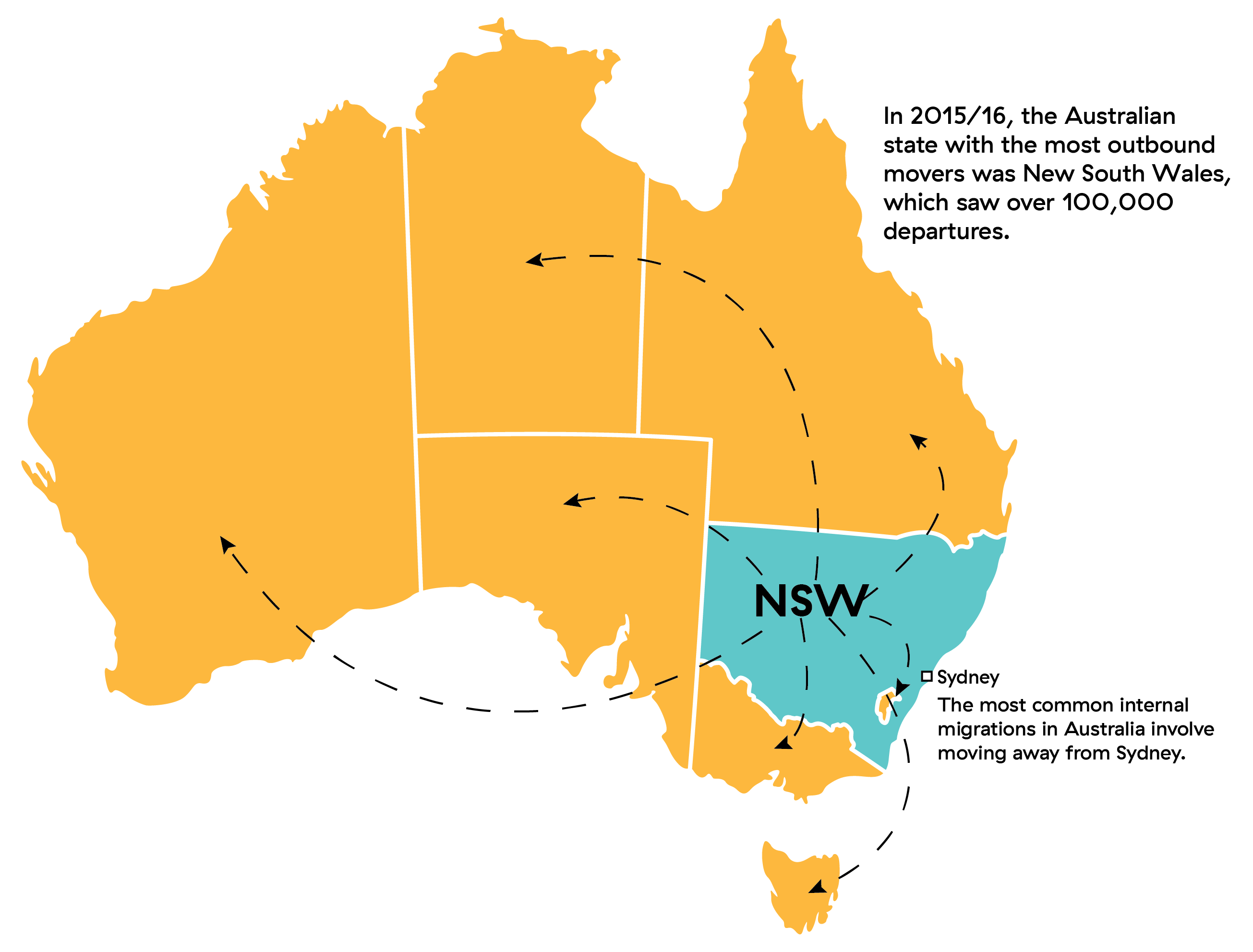 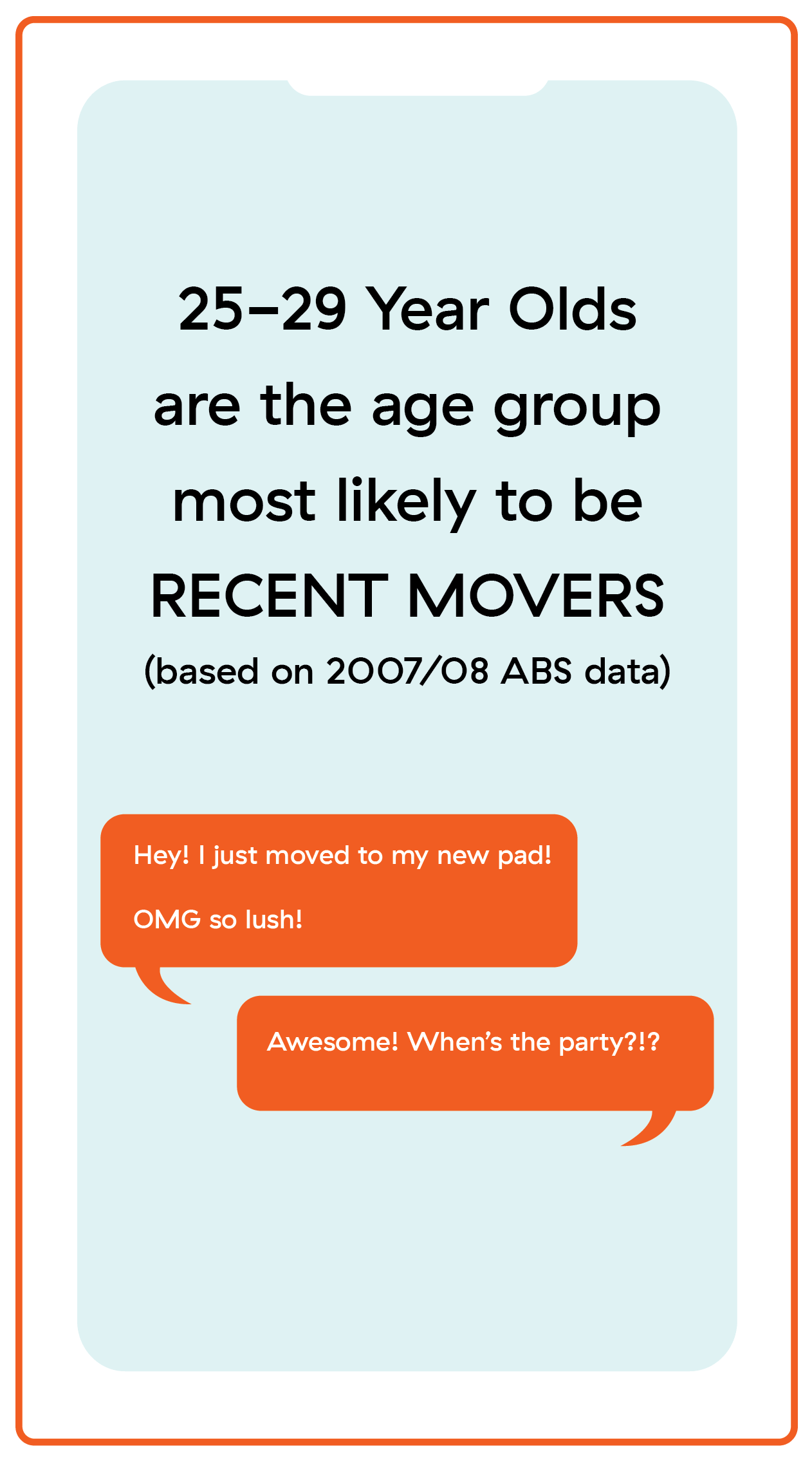 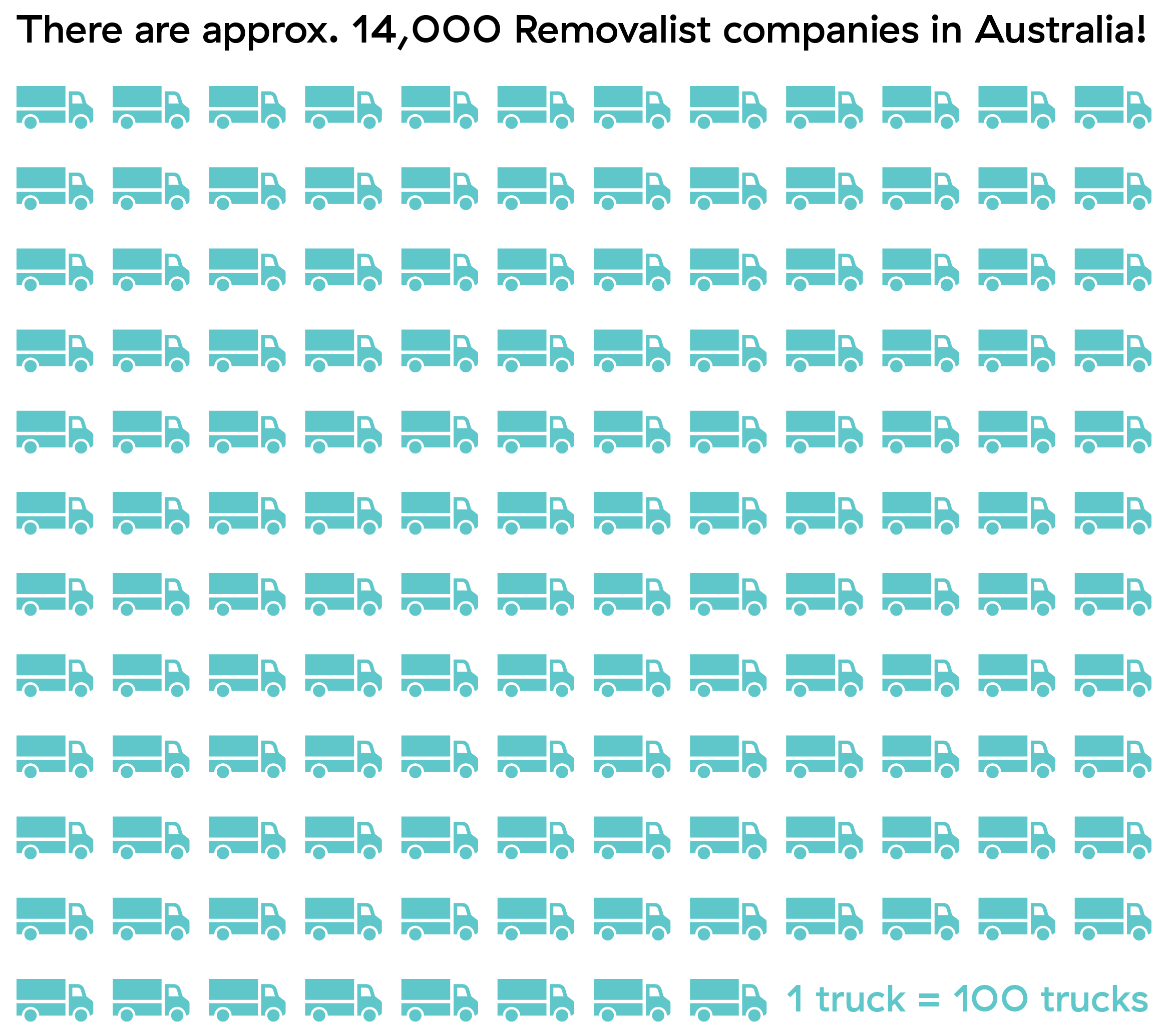 Looking at Australian migration statistics on a state by state basis, significant insight can be made into the shifting popularity of a number of areas within the country.

Highest - Lowest States by Arrivals and Departures in 2015-16

Here are the Australian states ranked from highest to lowest regarding internal migration arrivals and departures - evidently, NSW sees the most traffic in and out of the state, whilst TAS sees the least.

Changes in State Population due to Internal Migration 2018-19 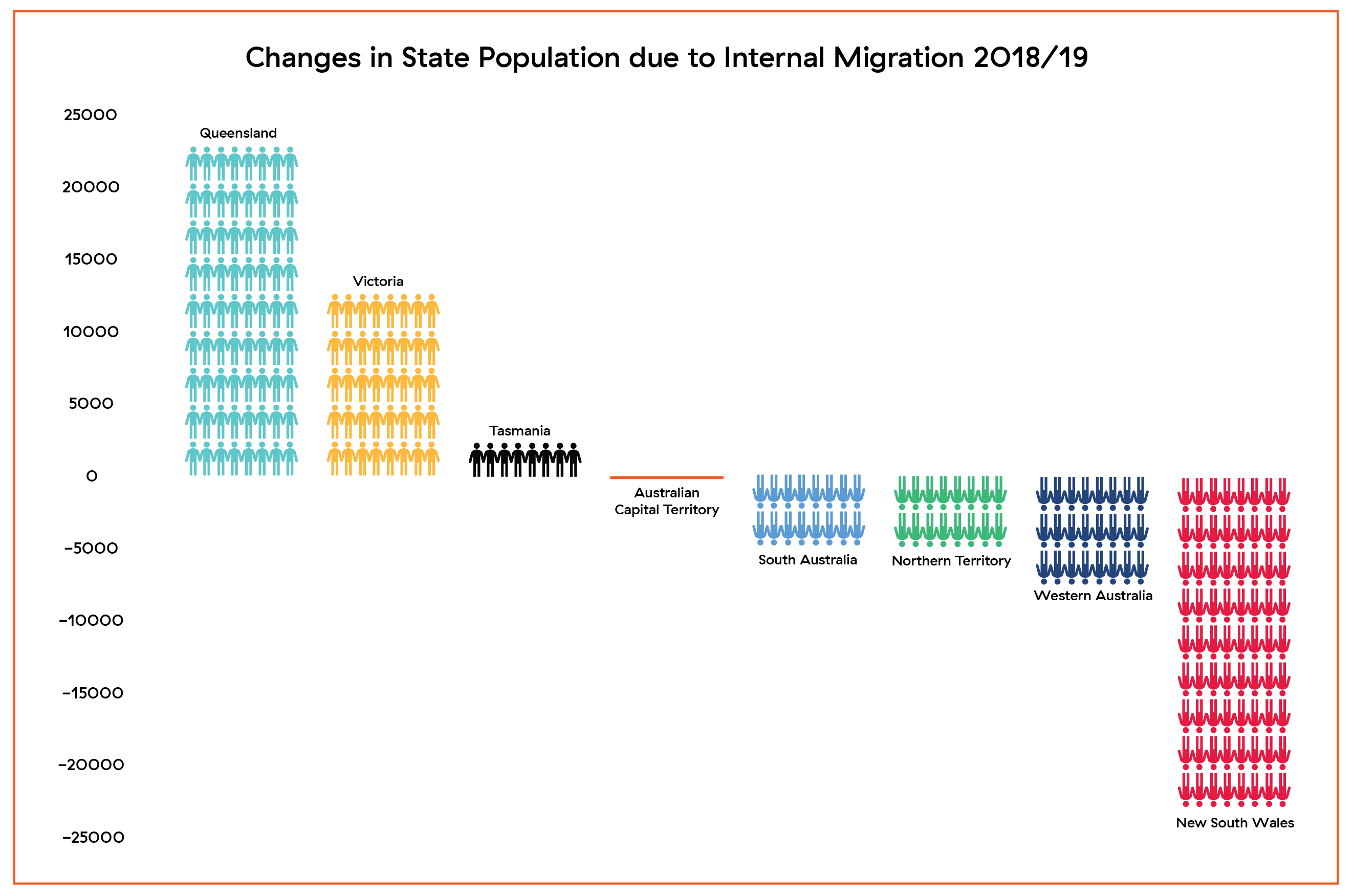 The most popular migration is evident in relocating to Brisbane and other areas in QLD. Based on this data, approximately 75% of NSW leavers are headed to QLD, with the majority of the remainder moving to VIC. 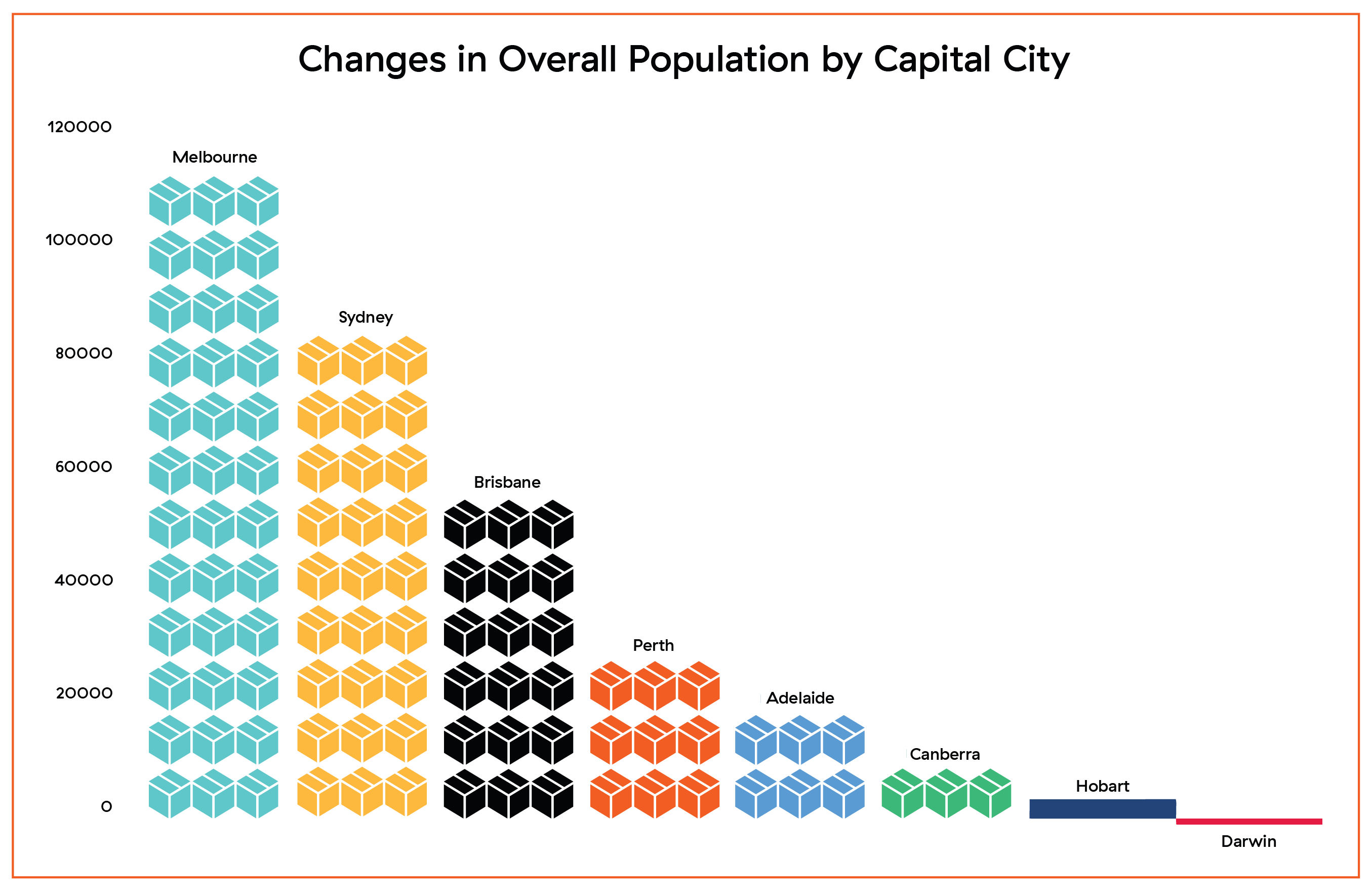 Evidently, the only capital city in Australia to see a decrease in population between 2018-19 was Darwin, where outbound internal migration outweighed both natural population growth and overseas migration. 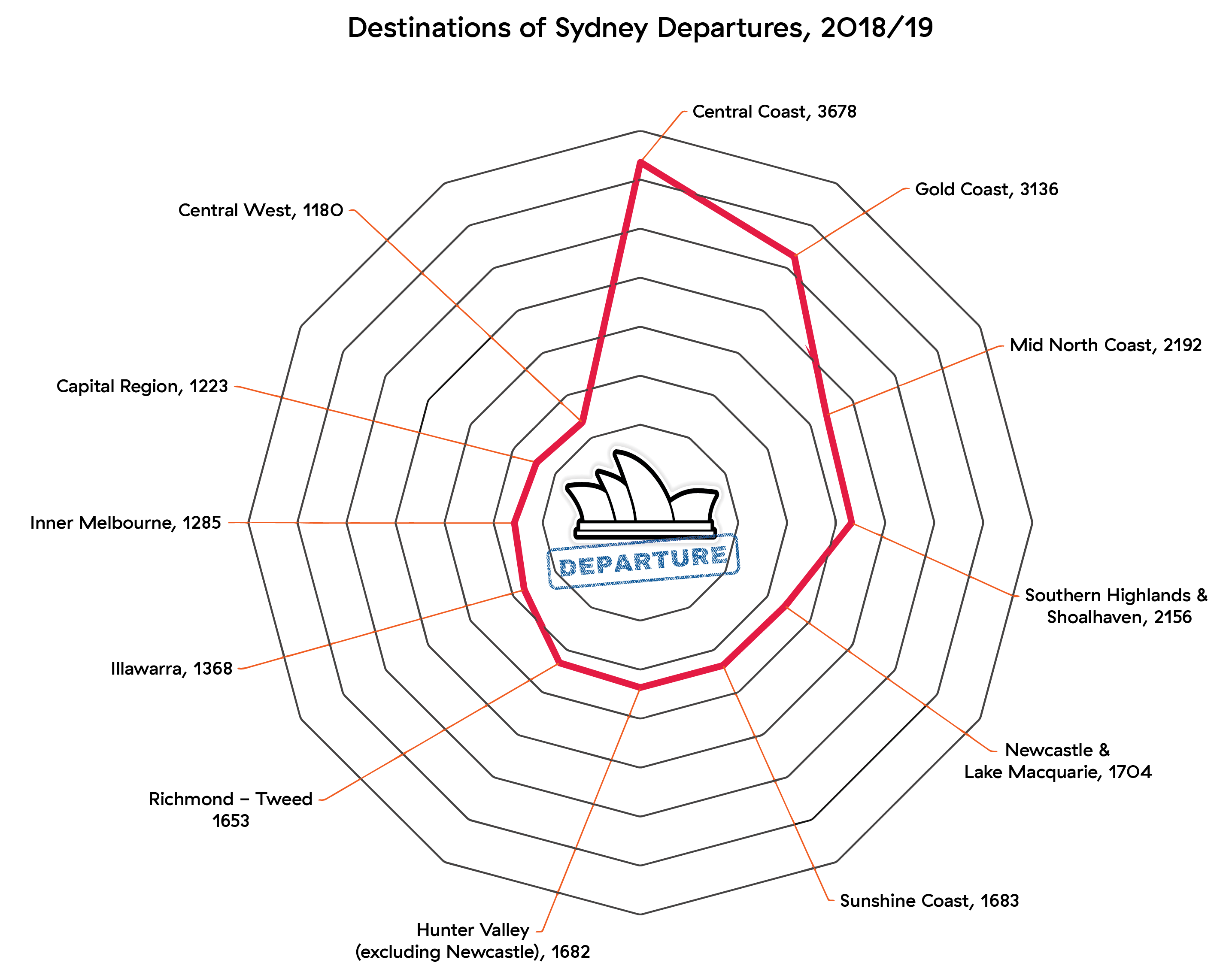 Reasons For Moving Amongst Movers in 2007-08

When it comes to the reasons why people had moved in 2007-08, the results varied across categories of housing, employment, family, lifestyle and other. In addition, these results saw further variation based on the age and position within life of each person. Overall, these are the main reasons for moving more generally: 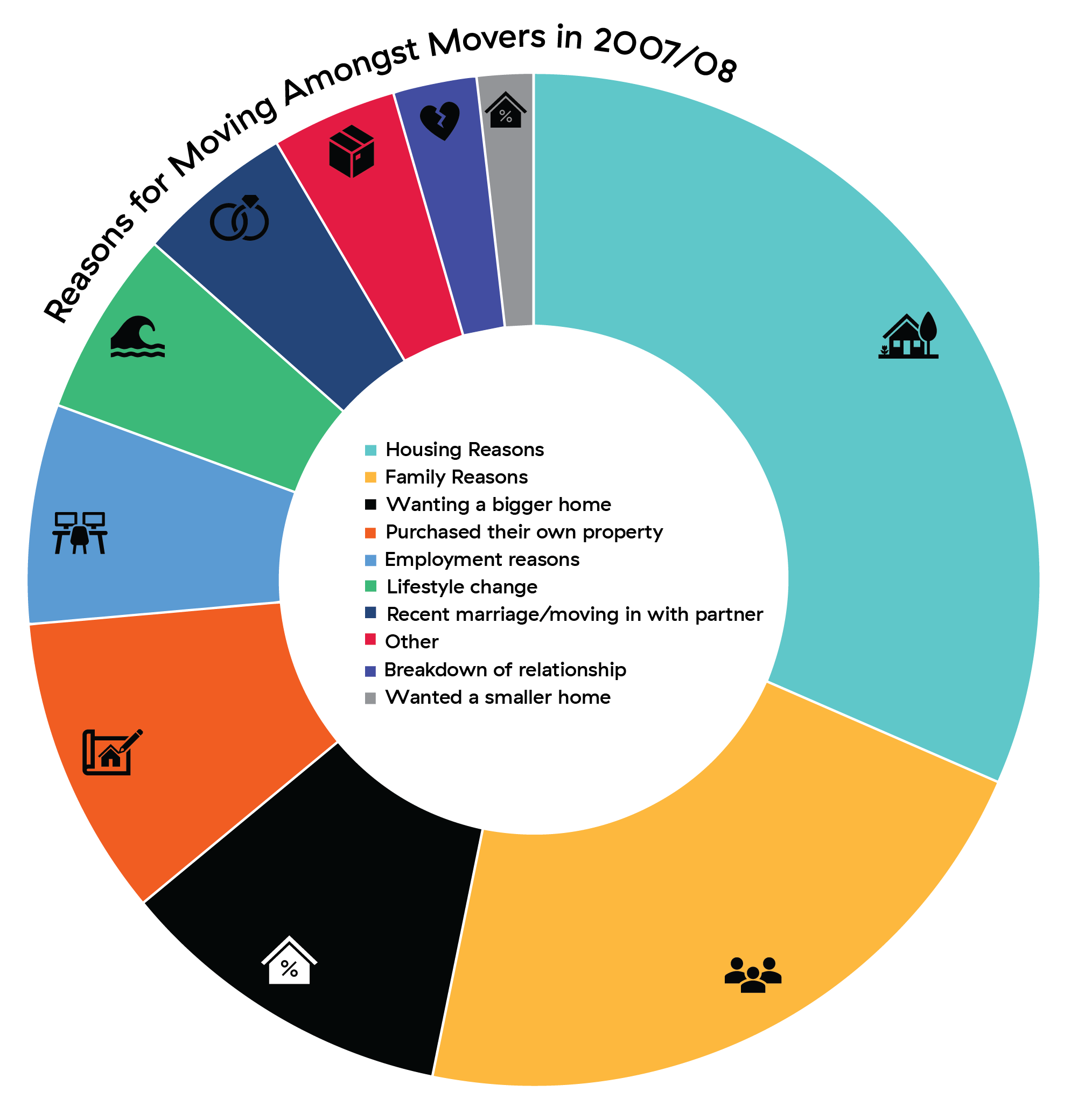 Tendency to Move Based on Position in Life

Australian Population by Country of Birth

In 2019, every country in the world was present within the Australian population. Notable insights include: